THIS STORY IN THE NEWS

Will Wise, Aryana Abtin Are competing in Budapest 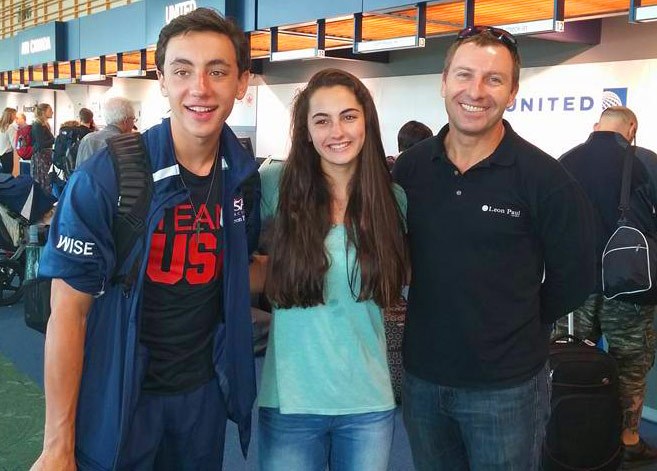 All of the hard work, conditioning, training and lessons with coaches, bouting with teammates and competing at home and across the United States has culminated in dreams coming true for six fencers from Northwest Fencing Center. Cadet (Will, Aryana and Megan), Junior (Gregory Mitberg), Veteran (Cristina Ford) and Wheelchair (Vikki Espinosa) fencers are either on their way or putting the finishing touches on their preparations for international tournaments in Europe.

Will began fencing when he was six years old. He was fascinated with swords and thought it was cool there was an actual sport that allowed you to stab other people! He has been hooked ever since. When he was little, he competed exclusively in NWFC tournaments and Pacific Northwest events. He started traveling to national events when he was ten years old. Will has won many ROCs and RJCCs. Getting to travel internationally with the top cadets has been Will’s goal for the past few years. He is on his way to competing in a World Cup in Hungary. Later this season he’ll compete in Germany and Italy. Will’s greatest accomplishment has been winning Division 3 Men’s Foil during Summer Nationals 2013. He has also earned National medals in Y12, Y14, Div 2 and Div 3. Will placed in the top ten in Cadet Men’s Foil at the 2015 Kentucky NAC. He was a member of the Junior Men’s Foil Team that took Gold at the Jr. Olympics in 2015. Will says his short term goals are to constantly improve and not get injured. His long term goals are to get into a good college and continue to fence. 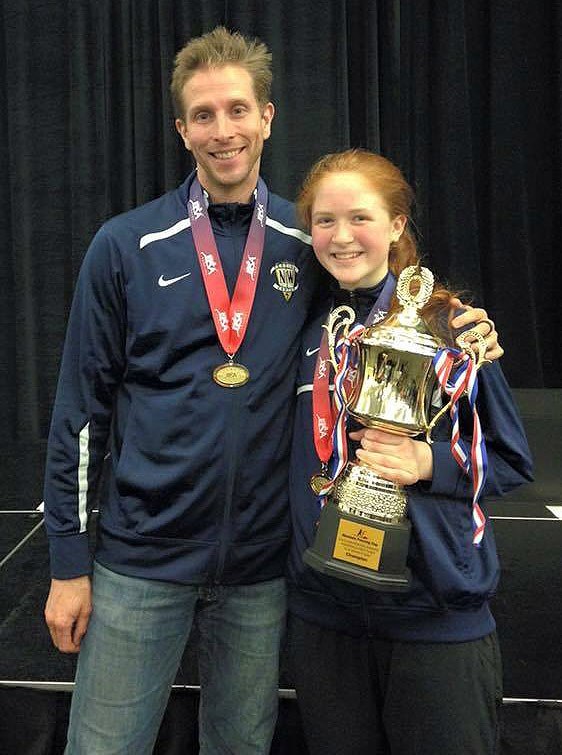 Megan began fencing seven years ago. She first became interested in fencing after seeing Mariel Zagunis win gold in the Beijing Olympics in 2008. Although she has played soccer, basketball, softball, volleyball and run track, her favorite and primary sport is fencing. Megan started competing when she was nine years old and is the current women’s Y-14 and Cadet Epée National Champion and bronze medalist in Division 1A. She earned an A2015 rating and is ranked number seven in Cadet Women’s Épée. Megan plans to attend three European Fencing Circuit tournaments this season, in Klagenfurt, Austria, Copenhagen, Denmark, and Bratislava, Slovakia. Her first event is in Klagenfurt on October 31st. Megan’s goal this season is to build points, with a longer term goal of making the US Fencing’s Cadet World Team. 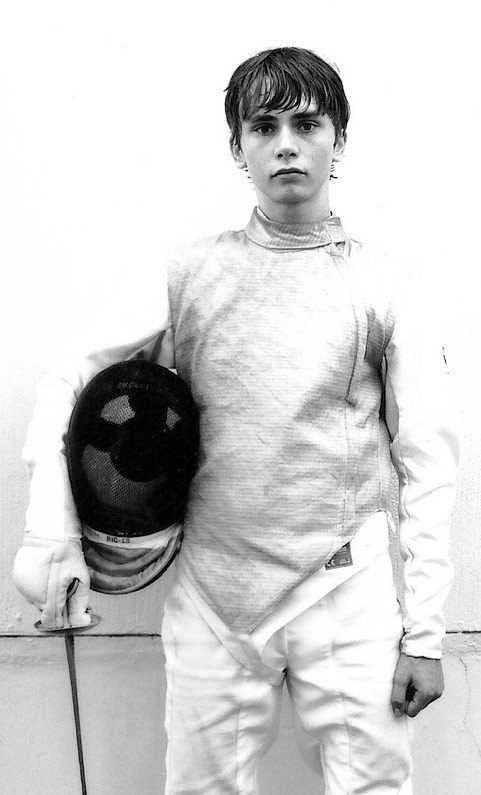 Gregory began fencing when he was just shy of 6 years old. He first saw fencing on “Zoom”, a TV show from his youth. He promptly asked his mom if he could try the sport and has been fencing ever since.

He will travel to Hungary and Poland during the next month to represent the USA in several World Cup competitions. This will be his third season representing the United States overseas. With a quick mind and sharp reflexes, Gregory hopes to make the US Junior World Foil Team this season. 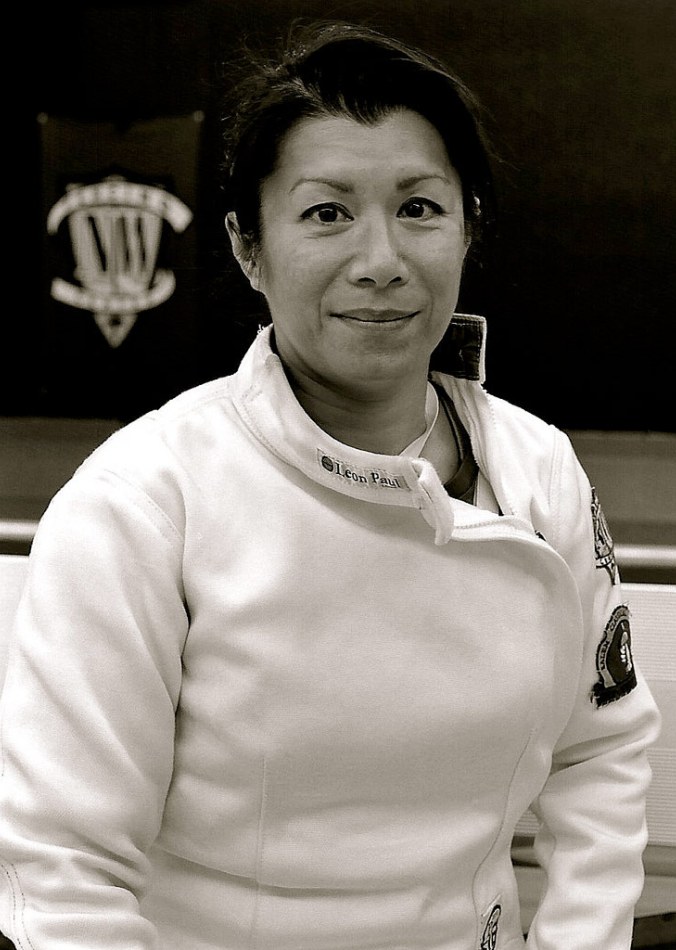 Cristina started fencing 8 years ago at the same time as her daughter, Isabel. Cristina always wanted to try the sport but didn’t know where to go to take lessons or a class. Moms don’t have time to chase after new hobbies unless it’s in the same place or close to where they are driving their kids to after school activities. When Isabel started lessons at Salem Fencing Club, Cristina joined her. In 2011, Isabel needed higher level coaching and more sparring opponents so the mother-daughter duo joined NorthWest Fencing Center. Cristina and Isabel were fencing partners for several years before Isabel went off to college. Isabel was very motivated to best her mother and not let Cristina win. Isabel didn’t take it easy on her mom and was key in keeping Cristina motivated and working hard. Cristina’s best result so far was earning her very first gold medal as V50 Epee National Champion in 2012. After that win, several others followed. When asked about her goals and plans Cristina explains women’s fencing strategies are very dynamic; they change based on what their opponents do at the last competition. To adapts and change while learning new tactics is always the next goal; as well as to keep on fencing. Cristina heads to France in Mid-October as a member of USA’s Vet World Team. 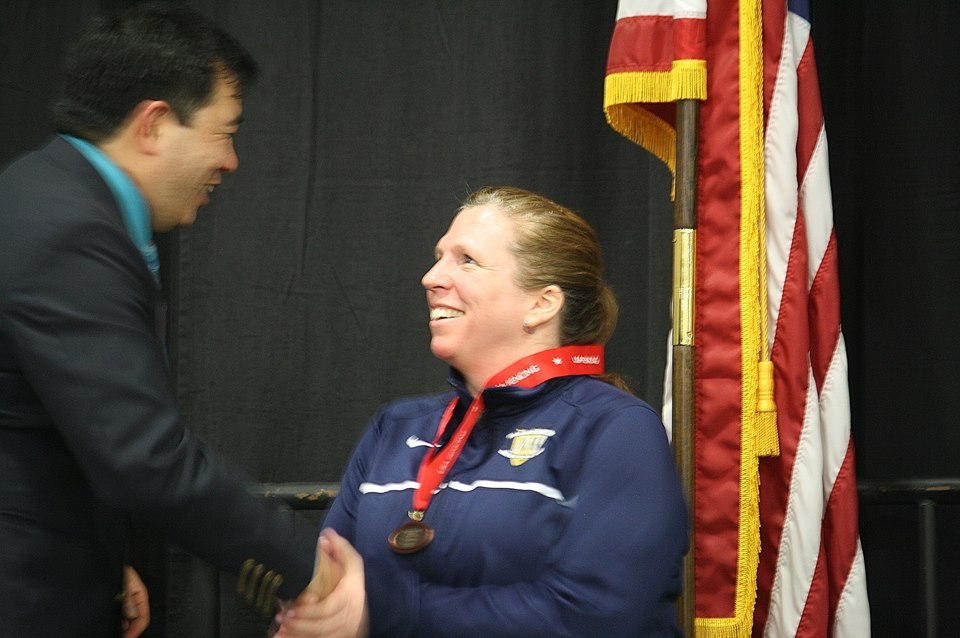 Vikki began fencing in October 2014 after watching her daughter fence able-bodied foil and epee. She started with sabre and then moved to train both epee and foil after she realized that Wheelchair Sabre is not a Paralympic sport for women. Vikki has attended three NACs and three international competitions (Montreal World Cup, Montreal Pan American Zonal and Pisa World Cup). In her short time as a Fencer, she earned two bronze medals (one in epee and one in foil) at the Pan American Games and is the current National Champion in Women’s Wheelchair Sabre. Vikki’s earned a spot on the 2015 World Team and will represent the USA in Hungary in September. She’ll then compete in the United Arab Emirates in December. Her goal is to take Gold in Epee at the 2016 Pan American Zonals to auto-qualify for the 2016 Rio Paralympic Games. 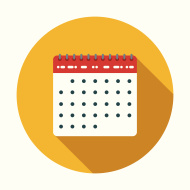